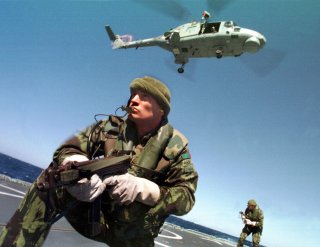 Here's What You Need to Remember: Detachment A was about as close to a real “James Bond” unit as it got in the Cold War military.