This Submarine Was a Terror during the Cold War 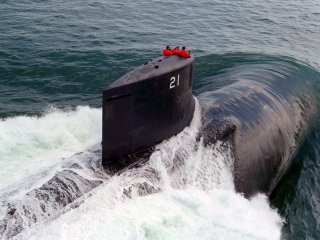 Here's What You Need to Remember: Featuring a modular design that allowed for later upgrades including weapons development and better sonar systems, the Seawolf was developed to be "future proof."