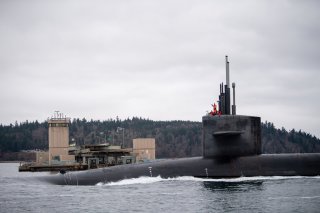 Here's What You Need To Remember: Reciprocity—not just vague pledges to render assistance—would unite the allies behind a common cause. Taipei would help others by helping itself, and self-interest would prompt others to help Taipei.