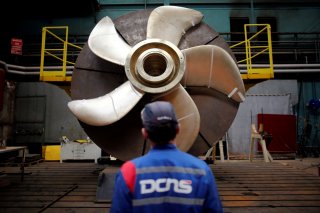 Here's What You Need To Remember: The ability to quickly and reliably find submarines would certainly change their cost benefit calculus, and the notion of making the ocean ‘transparent’ isn’t a new one. The Cold War U.S. Navy (USN) put a great deal of effort into being able to track Soviet nuclear missile-carrying boats, building an array of networked underwater sensors under the Long Range Acoustic Propagation Project. Their effort met with considerable success and the USN often had a pretty good hold on Soviet submarine movements.