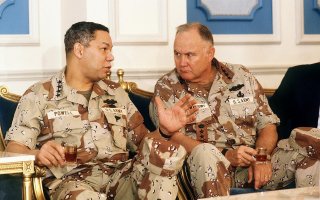 Here's What You Need to Know: Strategic branding is about conveying ideas persuasively.