The Sun Used to Never Set on the British Enfield Rifle 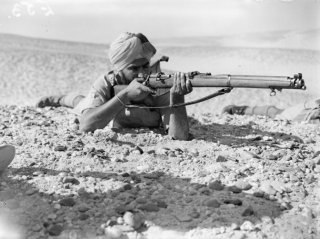 Here's What You Need To Remember: The Enfield Pattern 1853 rifle arrived just when it was needed, and it was clear that what worked at Waterloo would not suffice in the coming conflict. Great Britain found itself drawn into war with Russia and numerous regiments shipped off to the Crimea equipped with the Pattern 1851 Minié rifle, yet many still carried the 1842 pattern smoothbore musket.