The Super Tank Battle of Kursk: Was It Really the Stuff of Legends? 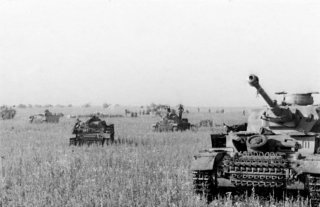 Key Point: Kursk was not the turning point of the war.