Supersonic Fail: 5 U.S. Military Planes That No One Wanted to Fly 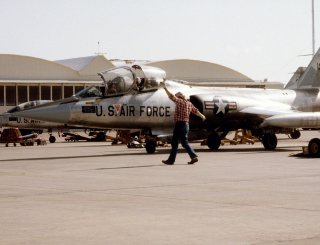 Key point: The Cold War was a wild, scary time. Here are some ideas that looked interesting but didn't work well enough in practice.