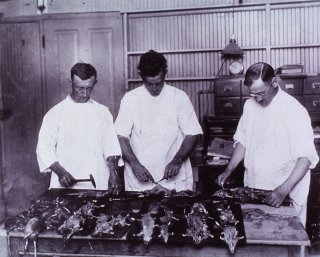 Here's What You Need to Know: The Europe that emerged was traumatized but more dynamic than ever, set on a slow path of philosophical, scientific and geographic discovery that eventually spread worldwide. In a way, the survivors of the plague inoculated humanity against the future outbreaks of disease through the spread of science.