Sweden's Gripen Fighter Is No F-35, But It's Still a Beast 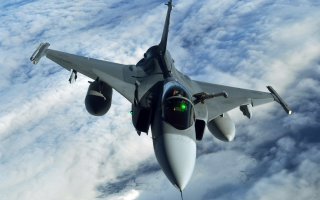 Here's What You Need to Know: The Gripen production line remains alive and vital.