The Syrian Civil War Illustrates Why Chemical Weapons Should Be Banned 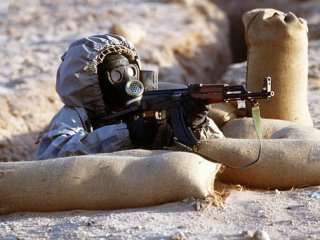 Here's What You Need To Remember: After dropping sarin gas on rebels in Ghouta in 2013, the Assad regime instead blamed the rebels, claiming that an ordinary airstrike had landed on a rebel-held sarin manufacturing plant, spreading the toxin. While this argument was soundly refuted by international observers, the rebels have launched their own gas attacks, albeit on a smaller scale.