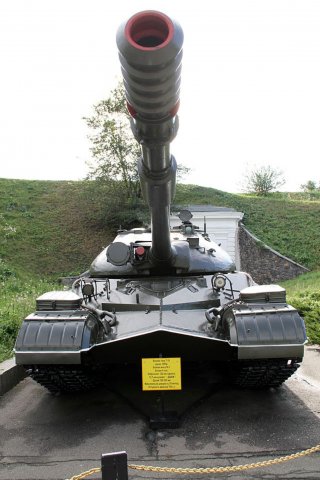 Key point: The T-10 was hard to kill and it performed well. However, over the years it would be outclassed by high-tech main battle tanks.