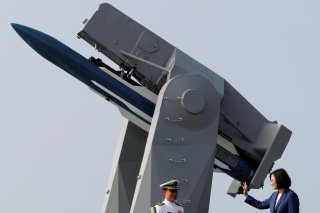 Here's What You Need To Remember: an invasion of Taiwan would be a daunting challenge for China. Beijing would have to win quickly or risk political and military retaliation by the United States that could doom the attack.