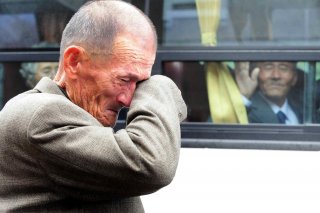 Key point: Neither side has ever been able to truly come to terms with the mass death caused by the conflict.