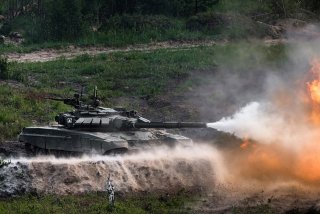 Key Point: The end of the Soviet Union appeared to signal the demise of the philosophy of multiple tank lines.