These 10 Aircraft Never Left The Drawing Board, But They Could Have Changed War 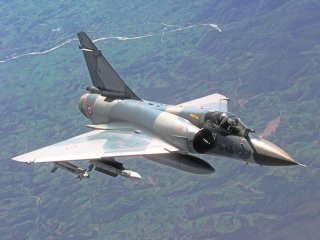