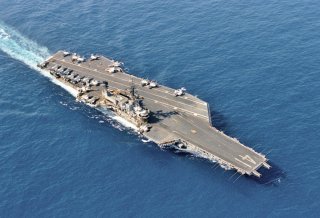 Here's What You Need to Remember: The ten Nimitz-class nuclear aircraft carriers have been the world’s dominant capital ships since they began to enter service in the late 1970s. Constructed over a period spanning nearly 35 years, the class continues to provide the core of American naval power.