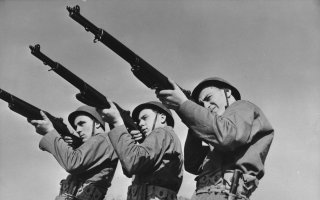 Here's What You Need to Know: These five weapons made the battlefield as deadly as it is today.