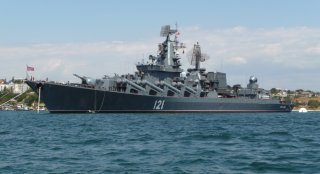 Here's What You Need to Remember: All in all, the Black Sea Fleet may not have many large warships, but it has a lot of small, stealthy platforms that can threaten adversaries at a considerable distance.