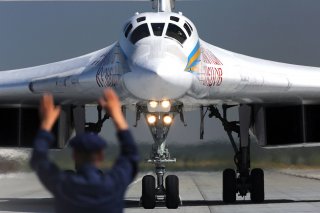 Here's What You Need to Know: In a fight, the Russian side would seek to exploit its advantages in weaponry and experience.

In a previous article, we discussed the possibility of Russia and China going to war. Relations between the two are currently fairly good, and war between the two countries is seemingly unlikely. That being said, the two have had their share of territorial disputes, and at this point it is probably not a good idea to consider any dispute with China dormant.