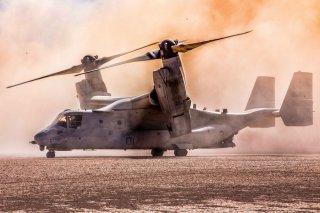 Here's What You Need To Remember: The LAV-25’s combination of firepower and portability makes it dangerous foe for those opposing an amphibious invasion. The LAV-25 can arrive by sea or air, and once on location it can quickly roll out to perform armed reconnaissance missions.