These 5 Weapons Would Spearhead a Marine Invasion of North Korea 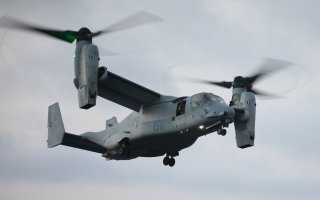 Here's What You Need to Know: U.S. Marines would be the first to enter the fight on the ground.