These Americans Got Their Stimulus Checks In an Very Different Way 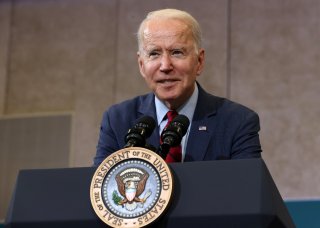 Here's What You Need to Remember: The state of California makes a practice of “intercepting” aid checks meant for Californians who are behind on child-support payments.