These Are the 5 Worst Russian Guns Ever Made 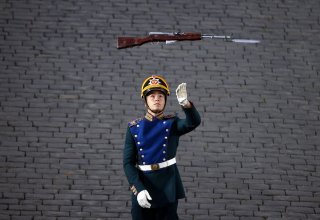 Here's What You Need to Remember: The problems with these guns are legion, whether they be impossible to fire in certain conditions, or are too heavy, or are simply just unreliable.