These are the Best 0.22 Caliber Pistols Out There 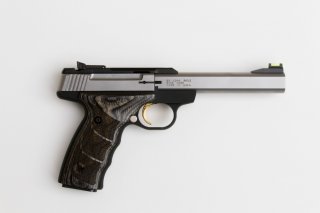