These Are The Planet's 5 Best 9mm Pistols 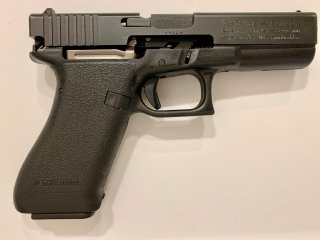 Here's What You Need To Remember: Adequately powerful and compact, the 9mm Luger round received newfound popularity in the 1980s when the so-called “Wonder Nine” pistols upended the dominance of revolvers and large caliber handguns on the U.S. market.