These Are the Tools Israel Would Use to Attack Iran 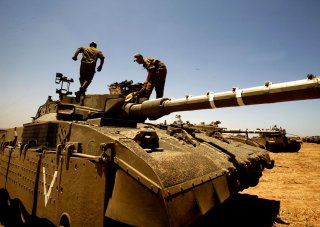 Key Point: Israel has a lot of weapons at its disposal, including a powerful air force. Moreover, Israel also has its own ballistic missiles.