These are Truly America's Worst Allies 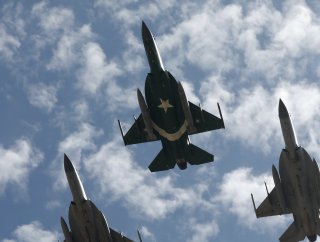 Here's What You Need to Remember: Nothing captures the sheer dysfunction of America’s relationship with Pakistan better than the fact that those closest—and most supportive of it—have subsequently become its fiercest critics.

Removing Japan from these lands—which fell primarily to the United States—proved no easy task. Imperial Japanese soldiers surrendered at appallingly low rates. According to some sources, only one to three percent of Japanese forcessurrendered throughout the war, and only one third of these troops actually wanted to surrender (the rest were too sick or wounded to commit suicide or continue fighting.) As a result, most estimates suggest that America’s casualty rate in the Pacific theater was about three and a half times larger than in Europe.