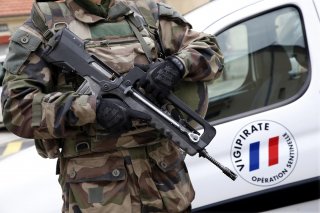 Here's What You Need To Remember: Fought on a wide variety of terrain, from arid desert regions to jungles and even cities, infantrymen have relied on their service rifles to get the mission done.