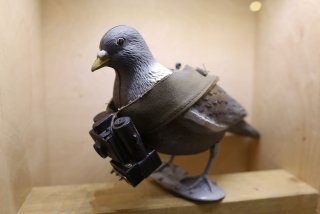 Here's What You Need to Remember: The Cold War delivered some fascinating technology and one of the most intriguing eras in American history.

This article was first published in April 2021 and is being republished due to reader interest.