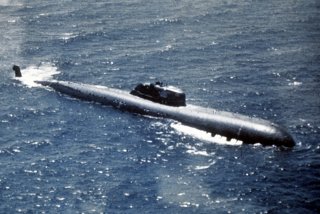 Here’s What You Need to Remember: Sixteen Victor I submarines were commissioned through 1974, all of which retired in 1997 and have since been disposed of. Though they provided a massive generational leap in ASW capabilities over their predecessors, these vessels nonetheless fell prey to the common Soviet design trend of prioritizing offensive capabilities at the expense of acoustics.