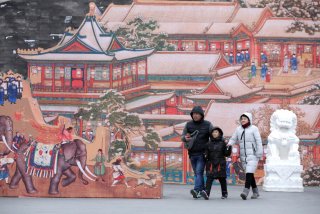 Here's What You Need to Remember: The Qing were the first Chinese state to effectively control regions like Tibet, Xinjiang, Manchuria, and Mongolia, peripheral regions that were inhabited by people that had always harassed China.