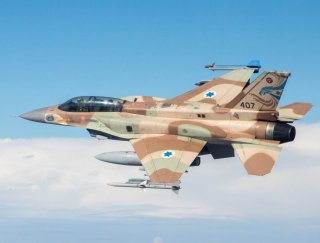 Here's What You Need to Remember: At total mobilization, the IAF enjoys a comfortable ratio of 91 personnel for every one aircraft, far above the Egyptian Air Force’s 30 to one ratio and the Royal Saudi Air Force’s 38 to one.