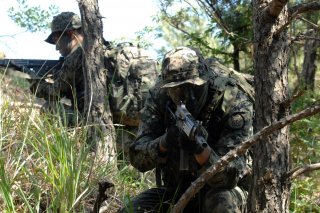 Also illuminating is Vasily Kashin’s very detailed examination of the Chinese People’s Liberation Army’s special operations forces, which included much information that is not widely known. “The People’s Republic of China began to build up the special operations component of its armed forces much later than most of the world’s leading military powers,” Kashin writes