The Time America Went to War with a Volcano 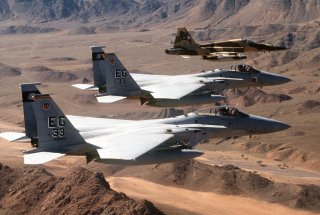 Here's What You Need to Remember: Ten bombers were dispatched, each carrying two 600-pound bombs, with each bomb containing 300 pounds of explosive. This would not the be last time that Mauna Loa would feel the wrath of American airpower.