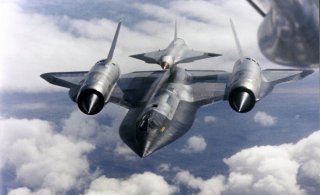 Here's What You Need To Remember: Satellites don't crash-land and have their secrets recovered by the enemy, as happened to the D-21.