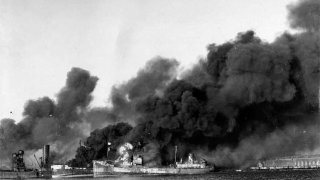 Here's What You Need To Remember: Treating victims of the chemical weapons accident at Bari taught scientists how to kill fast-replicating cancer cells.