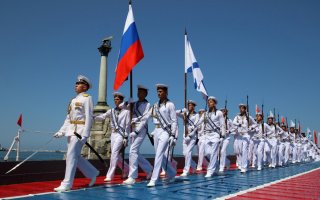 Here's What You Need To Remember: The November-class submarines may not have been particularly silent hunters, but they nonetheless marked a breakthrough in providing the Soviet submarine fleet global reach while operating submerged. They also provided painful lessons, paid in human lives lost or irreparably injured, in the risks inherent to exploiting nuclear power, and in the high price to be paid for technical errors and lax safety procedures.