Unbelievably Powerful Lasers are the Future of American Warfare 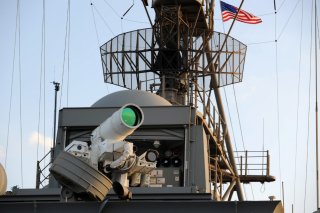 Here’s What You Need to Remember: In modern-day warfare, increasingly powerful lasers are needed to intercept incoming explosives traveling at high speeds.