Unthinkable: This Operation Could Have Prevented the Soviet Empire 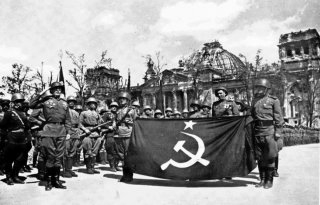 Here's What You Need to Remember:  The justification would have been the need to roll back the Soviet empire from its German and Eastern European conquests.