Upgrade or Die: The M1 Abrams May No Longer Be Top Dog 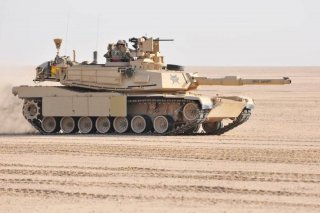 Here's What You Need to Know: The tank forces of the U.S. and its allies were reliant on the aging M60 tank or roughly comparable analogues.