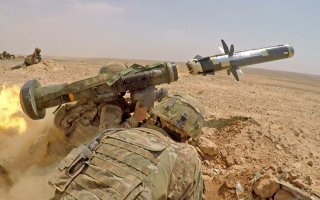 Here's What You Need to Know: Combining both powerful Javelin and Stinger systems is creating a potent anti-drone defense.