The U.S. Army Once Tried to Design ‘Smart’ Tank Rounds 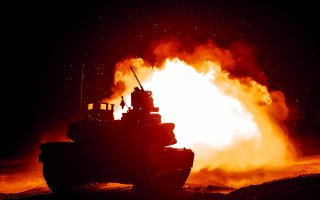 Here's What You Need to Know: The project was canceled in the early 2000s, but the promise of a STAFF-like shell is not dead.

Information for this article was taken from Tomorrow’s Smart Tank Munitions in Armor, March-April 1995 and The Future Combat System (FCS): Technology Evolution Review and Feasibility Assessment in Armor, September-October 1997.