Is the U.S. Army Prepared to Win the Next War, or the Last War? 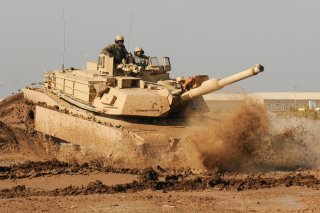 Key Point: The Army’s Operating Concept during the latter part of the Cold War was “fight outnumbered and win.” The new bumper sticker is “win in a complex world.” It is essentially meaningless.

This first appeared on the Lexington Institute website here in 2018. It is being republished due to reader interest.