The U.S. Army's M270 Rocket Launcher Should Make You Sweat 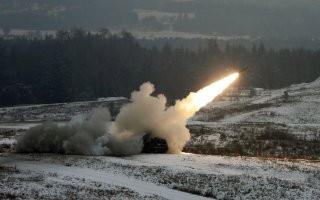 Here's What You Need to Know: As the U.S. Army reorients back towards fighting conventional armies again, massed fires will be back in vogue.