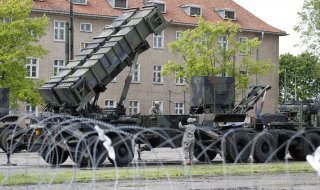 Here's What You Need to Remember: Long-Range Precision Fire Cross-Functional Team efforts are at the leading edge of the next revolution in U.S. military capabilities, in which all-source, multi-domain information will allow the full array of fires systems and airpower to be brought to bear against an adversary’s military and strategic targets, rapidly and decisively.