This U.S. Attack Sub Will Be a Stealthy and Lethal Behemoth 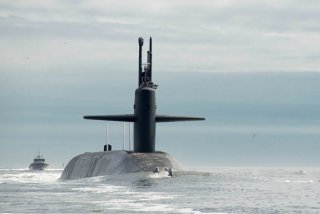