U.S. Civil War Was Incredibly Bloody. These 5 Weapons Were It's Most Lethal 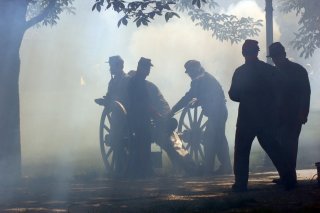 Here's What You Need to Remember: The predecessor of modern day multi-barreled machine guns and cannon, the Gatling Gun was invented in 1861 by Dr. Richard Gatling, a physician living in Indiana. Gatling allegedly created the gun under the naive assumption that making a single man—the Gatling gun operator—so lethal might cause wars to become obsolete.