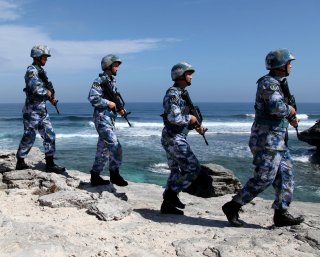 Key Point: These islands could attack U.S. ships with missiles. However, like Imperial Japan, these islands would be spread out and hard to secure for good.