The U.S. Military is Under Attack From Antitrust Legislation 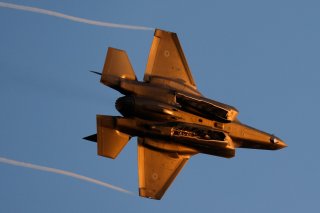 Key point: Are giant defense companies really a bad thing? Or is the efficiency and expertise they provide vital to U.S. national security?